Saved Searches Advanced Search
UPDATE: The Indianapolis Public Library closure is extended until further notice. Read more
Materials are not due and fines will not accrue until after the Library closure ends. Read more
Quotation
p
phantomas 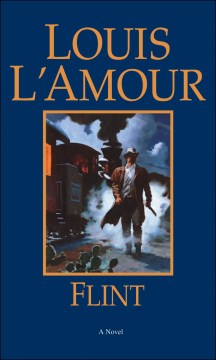 Flint led Nancy to talking of the ranch, and learned the whole story of her efforts to improve it. He was surprised by her appreciation of the grazing problem, and what she had done about it. One of her hands had been a German who remained at the ranch an entire summer making repairs in the house, building cabinets and furniture. He had told her about grazing methods in Germany and Switzerland, and from him she learned the use of spreader dams, dams built to spread the runoff from hillsides instead of letting it trickle away. Wells had been dug, seeps cleaned out, herds trimmed to avoid overgrazing.